Mystery with a dash of suspense

and a touch of romance 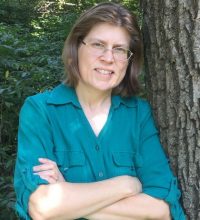 An Aviation Mystery Available in
Trade Paperback, Ebook, and Audiobook

"... Ms. Holmes crafts a taut, suspenseful mystery with just the right amount of romance, murder, and mayhem. Sierra is a complicated, likeable woman, a fully formed character who is interesting to follow, and Detective Moore is a good counterpart. Most impressive is the author's ability to convey lots of technical and procedural details clearly and without slowing down the action. Her depiction of a Minnesota winter will leave the reader feeling chilly. ... this is a tight and very enjoyable mystery." 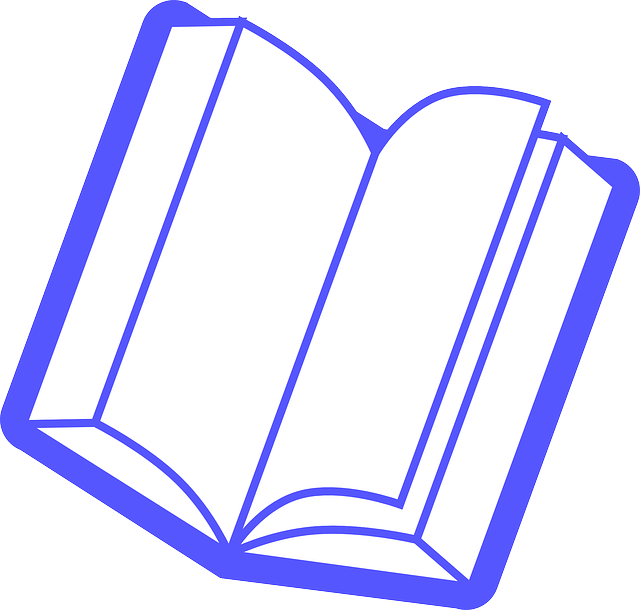 InD'tale MagazineJuly-August 2019
"Dedicated mystery/crime readers know that the character at the center of the story is as important as “who dun it” and Julie Holmes gives us an unusual and interesting protagonist in her debut, “Murder in Plane Sight.” ... Holmes’ writing is brisk and she keeps the action moving with clues such as a piece of jewelry left at the scene. She tells the reader just enough information about Sierra’s job without becoming bogged down in too much technical stuff."

Mary Ann GrossmanSt. Paul Pioneer Press, July 27, 2019
"Julie Holmes hits all the right entertainment notes in this debut novel introducing protagonist Sierra Bauer. Bauer is an airplane mechanic at the Minneapolis-St. Paul Airport, and as such she’s meticulous, smart, scrappy, and tenacious—perfect qualities when solving crimes and handling the male-centric world of airplane mechanics ... Murder In Plane Sight is a roller-coaster for Bauer and readers who will enjoy the suspenseful action, tender moments, and the heart-pounding cliffhangers ... The author has created Bauer’s perfect partner for solving crimes, too, in the character of Detective Quinn Moore ... The pairing of Moore and Bauer—and the excellent writing craft—amount to one heck of a great novel debut. New suspense author Julie Holmes has me hooked."

Christine DeSmetBest-selling mystery author, writing coach, and writing retreat director, UW-Madison Continuing Studies
A deftly crafted mystery with more plot twists and turns that a carnival roller coaster, "Murder in Plane Sight" showcases author Julie Holmes' originality and impressive narrative storytelling skills as a novelist. An inherently riveting read made all the more plausible given the corporate corruption surrounding the Boeing 737 in the world today, "Murder in Plane Sight" will prove to be an immediate and enduringly popular addition to community library Contemporary Murder/Suspense collections. 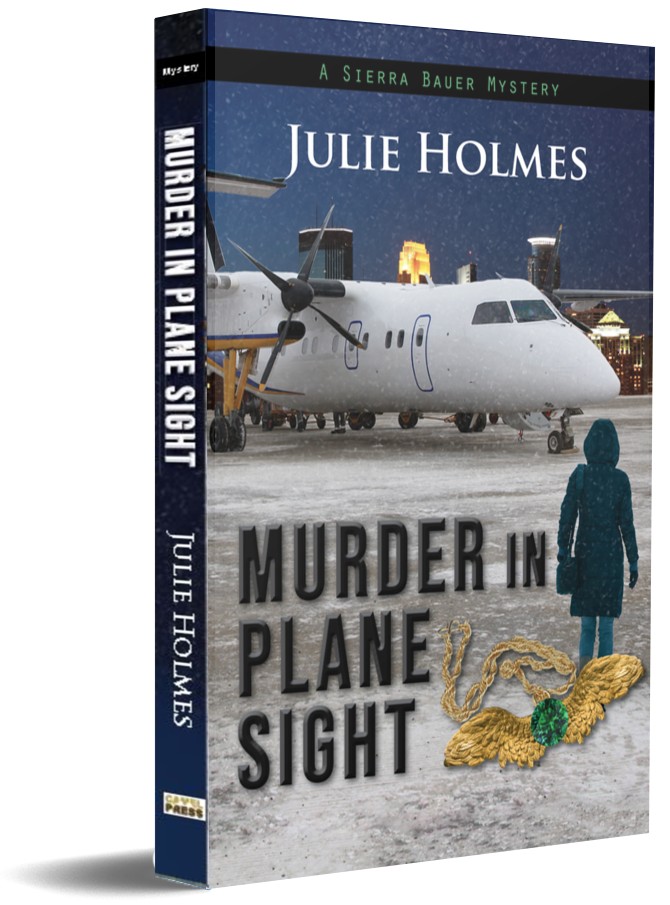 As an aircraft mechanic, Sierra Bauer is a woman in a man’s world. There are few things more satisfying to her than the challenge of working on multimillion-dollar turboprops at the Minneapolis-St. Paul Airport, especially now that her life has returned to normal after losing her brother in a plane crash, and almost losing her career in the FAA investigation that followed.

Normal is pitched into a tailspin when she finds a frozen body in a plane she is inspecting.

Detective Quinn Moore is certain Sierra’s discovery is happenstance until he learns the victim, Tori Hjelle, is the woman Sierra blames for her brother’s death. Despite his attraction to her, he must consider Sierra a prime suspect.

Efforts to prove her own innocence are jeopardized when Rune, her ex-boyfriend, returns after a five-year stint in state prison for stalking and attempting to kill Sierra. Things get complicated when Quinn finds evidence linking Rune and Sierra to Tori’s murder, not to mention the counterfeit aircraft part discovered in her possession. He starts to doubt his belief that Sierra is innocent.

When Sierra figures out Tori discovered the key to unraveling a tangled web of conspiracy that threatens the aviation world, she’s forced to change everything she thought she knew about her brother’s death. That knowledge comes with a price. She and Quinn must expose a network of money, deceit, and murder before Sierra becomes the next casualty.

Available from local and online booksellers

Support indie bookstores — My book is available at many local bookstores including Valley Bookseller, Once Upon a Crime, Buffalo Books and Coffee, and Cherry Street Books

Can’t find my book at your local bookseller? Ask them to order it. 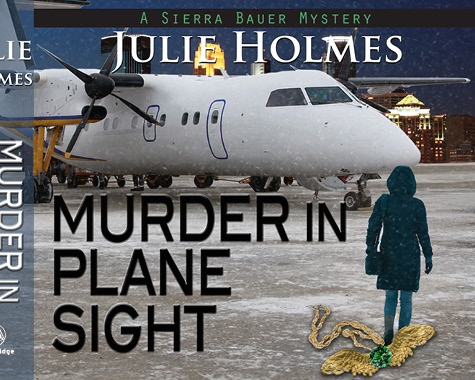